Cape Town, South Africa – a city of great contrasts. There is true beauty here, peaks and ranges that remind you of the Misty Mountains from J.R.R. Tolkien’s Lord of the Rings, but there is also an abundance of pristine homes protected by large gates with spikes atop, electric wires, and with surveillance cameras out front.

I grew up reading about the horrors of apartheid, Mandela, Stephen Biko, Desmond Tutu and many others. And through television, I viewed inhumane images that turned my stomach. I always remember tennis legend John McEnroe, in the peak of his powers, turning down a Lannister’s ransom to play here. A man I place on the Mount Rushmore of men in my lifetime, Arthur Ashe always commended John for that. I’m not a politician nor an expert on the workings of government policy … so if you’re looking for that angle, I’m not your Huckleberry. I’m a journeyman storyteller on a Road Less Traveled. I would rather focus on what South Africa is now and from that vantage point I have arrived in a city that has piqued my interest. 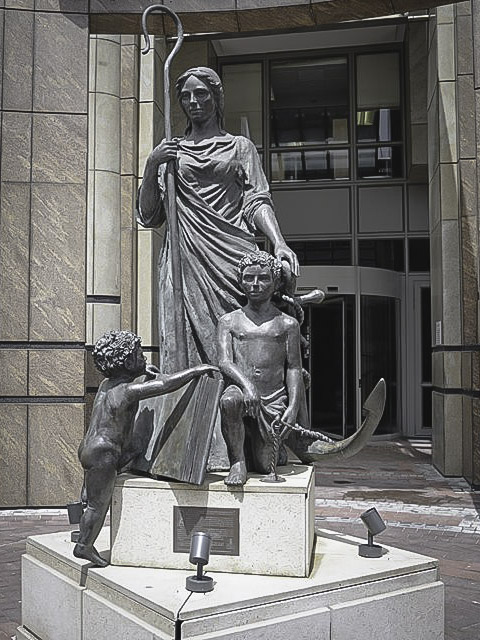 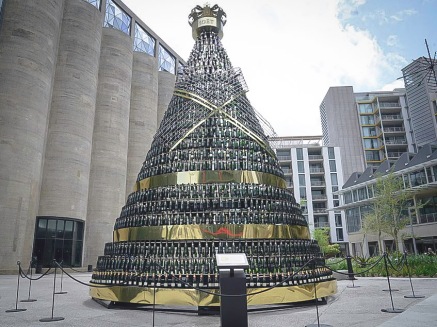 People here have been super, extremely friendly, chilled out and welcoming. So much so I almost feel as though I live in a beach community. I stay in Vredehoek, in the hills a thirty-minute walk from the city center. The area is by far the windiest I have ever experienced. Makes gusty October nights in Chicago seem like a smooth breeze by the lake. My third night here those winds came a calling. Their force so great the sounds could easily have been mistaken for monstrous waves crashing against rocks! I was curled up in my bed like a kid scared of the Boogeyman. I was dreading a tree crashing through my roof.

Not an expensive city at all. Yesterday, I had 2 glasses of Chenin Blanc and an entrée for $12. In my hometown of Washington, DC, I struggle to find a single entrée for lunch under $15! 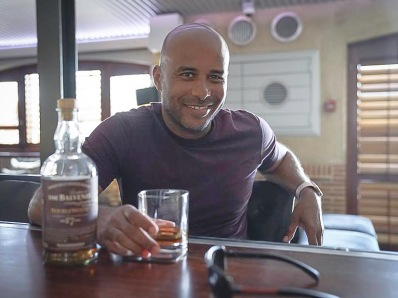 From what I’ve seen there is a great disparity between those who have and have not. Many of the Blacks are in service or labor intensive jobs, and a handful of others hang out on Long Street (one of the city’s most populace streets) getting their hustle on.

I’ve been here a little over a week so I still have much to learn and explore.