Pop culture is in the midst of a full-on ’70s rewind. FX is releasing a limited series based on the relationship between the choreographer Bob Fosse and the dancer Gwen Verdon, tagline: “He was a visionary. She made him a star.” The Halston documentary was picked up at Sundance last month and will have its theatrical release later this year […] 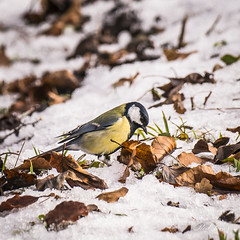