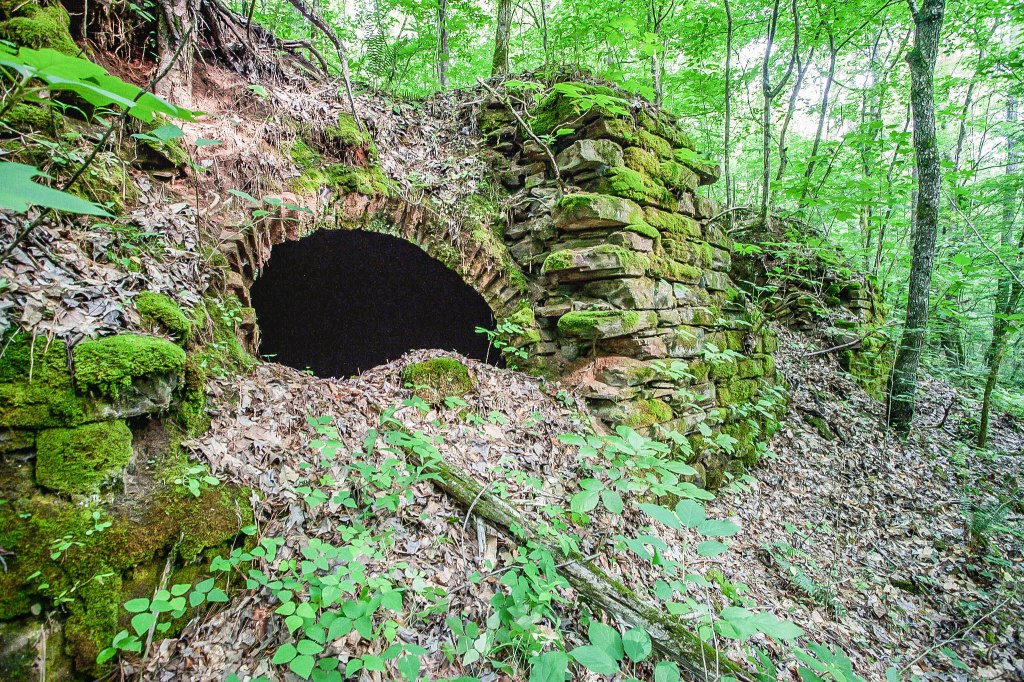 In the late 19th century, as the steel industry exploded into prominence, the secluded forests of Alabama were transformed into bustling scenes of development and progress. In 1890, after a large coal seam was discovered nearby, coal mining and coke ovens became driving forces in the local economy. Coke is one of the three ingredients […]