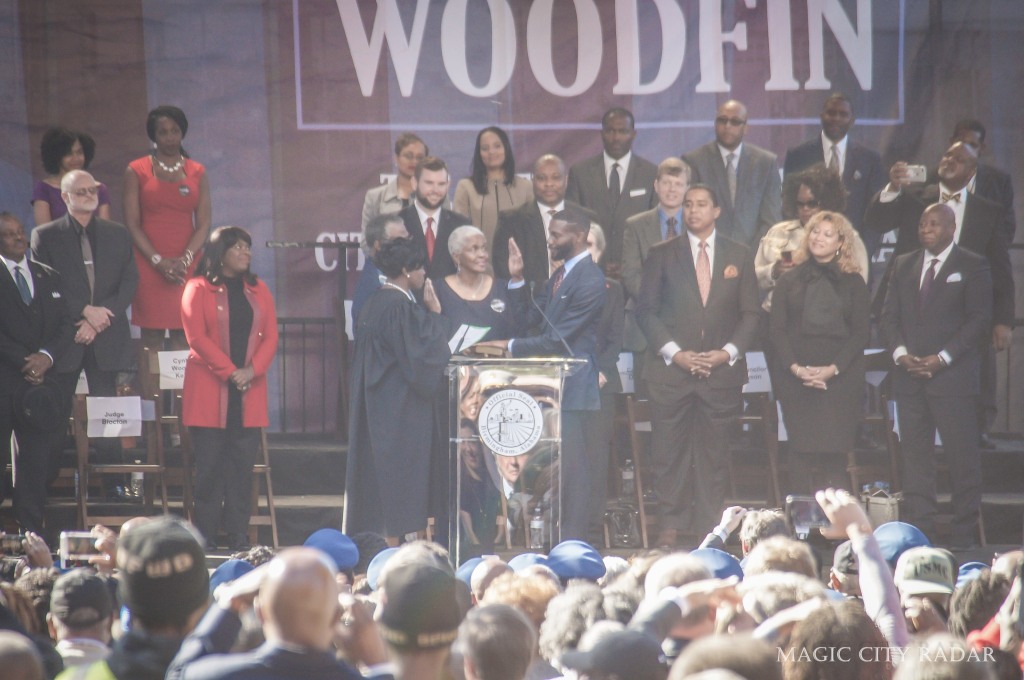 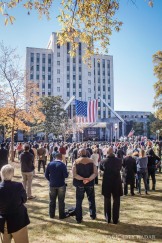 It’s official! Randal Woodfin became the mayor of Birmingham today. Mayor Woodfin’s inauguration was held downtown in front of Linn Park. He was sworn into office a little past noon today. A large mass of people accumulated in the park to witness the mayor’s swearing-in ceremony. Congratulation  Mayor Woodfin on taking office today. MCR looks forward to seeing and being a part of the positive influence our new leader will project throughout the Magic City.